After dozens of rumors about a new Bronco, Ford finally confirmed that the medium sized SUV is going to be released on the US market. They also announced that the 2018 Ford Bronco would go into production by 2022. However, even though this is the case we should see the SUV considerably faster than that. Ford did a similar scheme with the current Raptor which was revealed two full years before release. This might mean that the Bronco could be revealed by the end of 2018 which would make it one of the most awaited reveals in the recent years.

The original Bronco was a two-door compact SUV built on a shortened platform of the F-100, the equivalent of the F-150. The Bronco was very successful, but it was eventually discontinued and replaced by the considerably larger Expedition. Ford is looking to make a return to its roots though. This means that the upcoming Bronco will not be a massive SUV, but instead it will be a competitor for the Wrangler. Expect a similar price point, engines, and even overall market.

The Bronco will share its platform with the upcoming Ranger. A fully boxed-in frame, likely solid axles in the front and back and coil springs all around. These should make the Bronco a real threat in off-road. 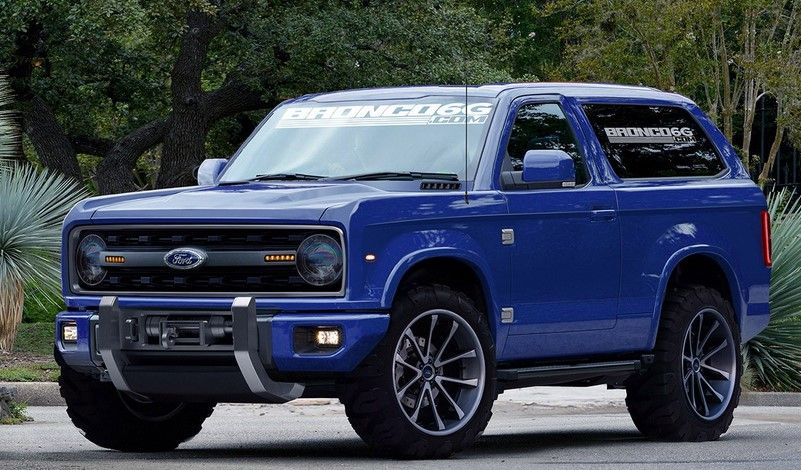 There are still plenty of unknown factors about the 2018 Ford Bronco and its final design. Even though some suggested that Ford may go for a modern design, this is highly unlikely. Considering that the car will go into production by 2022, Ford has plenty of time for development. Because of that, we would bet that Ford will go for a modern-classic look, similar to what the Wrangler offers. So far there have been quite a few rumors and rendered about the look of the Bronco, and some of these may actually be true.

Ford confirmed that it would feature removable doors and likely a removable top as well. The Bronco is also expected as a two and four-door in order to compete with the Wrangler. The interior will more than likely be based on that of the truck with some changes made to the materials in order to make them more resilient to water. 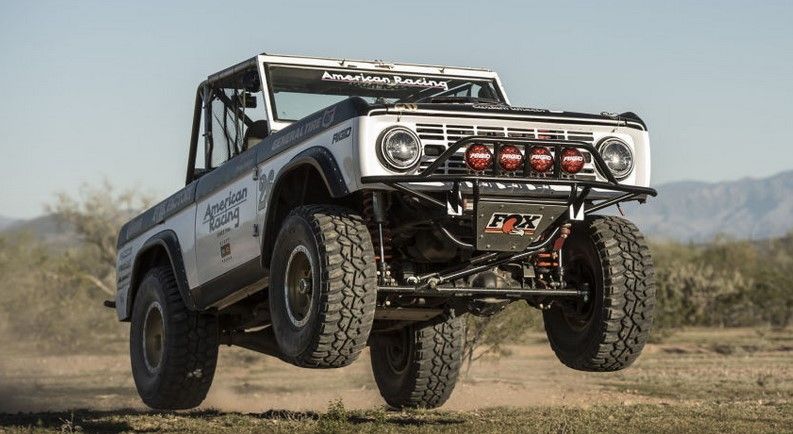 The 2018 Ford Bronco will more than likely receive the exact same engines as its truck counterpart. Ford will have to take into account the Wrangler when offering these engines, so it is safe to assume that they are at least going to match their Jeep counterpart. The base Bronco might receive a 2.3 liter turbocharged-four cylinder with close to 280 horsepower and 310 lb-ft of torque. Ford’s new 3.3 liters naturally aspirated V6 might also be an offering.

While diesel it still uncertain, by the time the Bronco will hit production Ford should have their 3-liter turbo-diesel V6 ready. This engine is known to make over 250 horsepower and 400 lb-ft of torque, more than enough to be a threat for the Wrangler. Like its rival, a six-speed manual and four-wheel drive should be standard while a ten speed automatic will likely be an option. 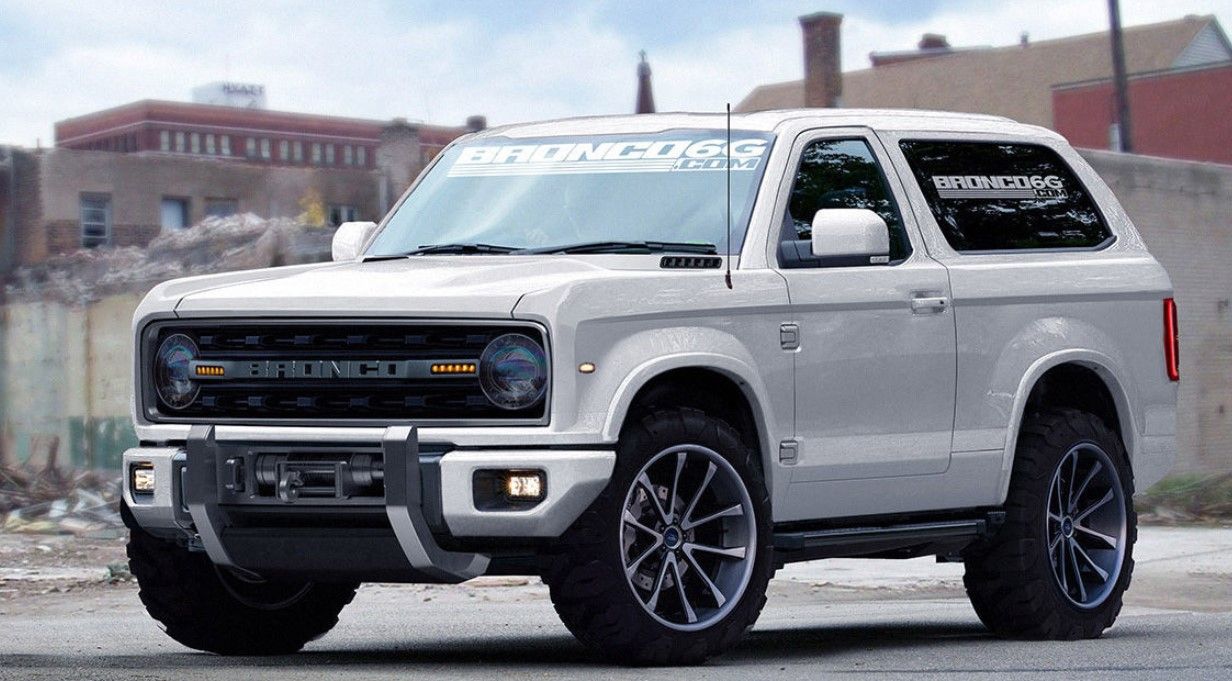