In the past years, Mazda has been combining sporty characteristics with everyday cars and so far this worked wonders for them. In order to give people more than just great driving experience, they also added their already well known Kodo-design scheme which has been introduced with the CX-5. The car has been released little over four years ago, and since then it has been one of the best-selling crossovers out there. However, Mazda evolved and so will the upcoming 2017 Mazda CX-5. Instead of just updating the current model, they decided to release an entirely new version.

The car has already been teased by them in a photo, and it should be released in the upcoming weeks. While Mazda did not say anything else about the car, it is quite safe to assume how it will look and what it will feature.

Instead of going for a new platform, the upcoming CX-5 will actually share its underpinnings with the older model. Instead of just carrying over everything, though, the car will likely receive a revised suspension system, upgraded engines and even a   thanks to improvements made to the manufacturing process. The result should be a crossover that will be driver better than ever before while being safer and more comfortable.

The car should be ready for the market in a few months after release so expect it in showrooms in the first couple of months of 2017. Its price should stay roughly the same as before meaning that the car will still start right around $22,500. 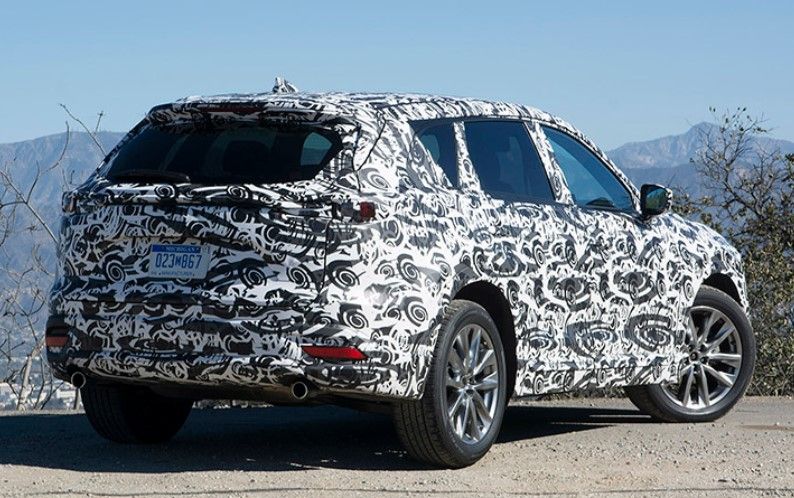 Was it really needed?

Well, the short answer would be that Mazda didn’t need to release a new car. However, releasing the 2017 Mazda CX-5 before their competitors would give them an edge which will likely translate into more customers. On top of that, having the car so early would allow Mazda to focus then on their other models.

Most people bought the first version of the car thanks to its design, and this will likely still be the case with the upcoming model. The front end on the new car will look a lot more similar to that of the CX-9. This means that it will feature a much more aggressive grille with slimmer headlights which will give it the aggressive feel everyone is looking for these days. From the teaser, Mazda released it still is unclear if the car will change anything at the back, but we would bet a new bumper, tailgate, tail lights and even exhaust will be installed.

Despite all these changes, the glasshouse on the new model seems to be identical to the older car which would point out at a slightly less aggressive redesign than some people thought.

So far Mazda has not said a word about what the upcoming 2017 CX-5 is going to feature on the interior. The current model is definitely outdated, so we do know things will change. Our best bet would go on the Chinese CX-4 which is roughly the same size as the CX-5. This one features roughly the same cabin as the Mazda 3 which has been the case with the previous CX-5. Despite that, expect the car to have a bit more space for its passengers as well as slightly higher-end trim levels.

With the new interior, instead of the usual instrument cluster, the CX-5 should feature the center-mounted tech with the two 4.2 inch screens on the sides which will provide the driver all the information it needs. 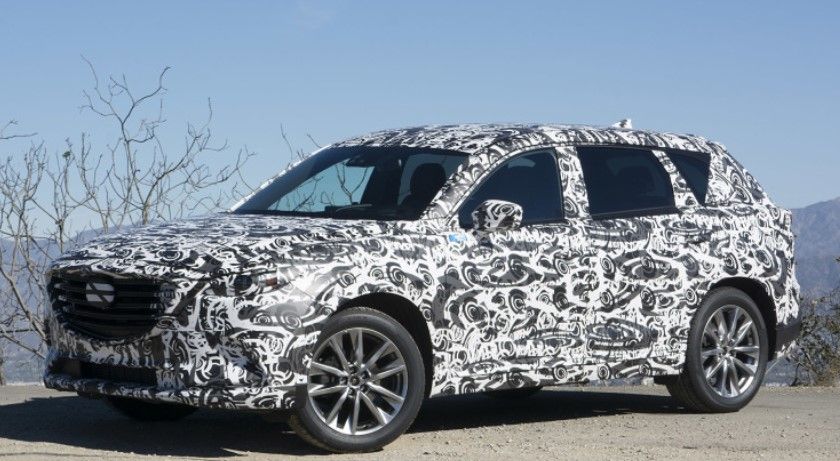 So far it seems that the 2017 Mazda CX-5 will likely carry over the same powertrains as before. This means a base 2 liter naturally aspirated inline four will be used with an optional 2.5-liter unit with 184 horsepower. Some rumors are saying that the CX-5 will also get the 2.5-liter turbo from the CX-9 with some modifications.

So far Mazda has not said a word, but this might just be the case considering the competition. Also, despite an eight-speed automatic has been rumored, the car will more than likely feature either a six-speed manual or an automatic.

The Xtrail is available under many different names around the World. It is a medium sized crossover which offers up …