Porsche is one of the first manufacturers to release a high-performance luxury SUV with the original Cayenne back in 2002. However, while they were some of the first, so far the Cayenne is also their only offering for the higher end market. Both BMW and Mercedes managed to get ahead and release the X6 and the GLE respectively. The two are a step above their equivalent SUVs, and both of them have been incredibly successful so far. In order to get back to the top, it seems that Porsche will release a competitor for the two.

However, the German manufacturer didn’t release any official statement so far about it. Luckily, though, a few days back the, what it seems to be, 2019 Porsche Cayenne Coupe was seen testing in Porsche’s Northern testing facility. There are some interesting rumors about it so let’s take a closer look.

As we said, the car may just be the future Cayenne Coupe aimed directly at the X6 and the GLE. However, the concept car was actually using an all-electric powertrain so that it may be just a test mule for the Mission E platform and powertrain. All of the questions we have have been left unanswered by Porsche which is the norm these days. Even though there is no official information about the car, we can clearly see some interesting design choices about this future model.

The car may come on the market as the Coupe version of the Cayenne. However, some also said that the 2019 Porsche Cayenne Coupe might receive its own identity in a similar fashion its competitors were named. If this is the case, then we should see something quite interesting from Porsche. 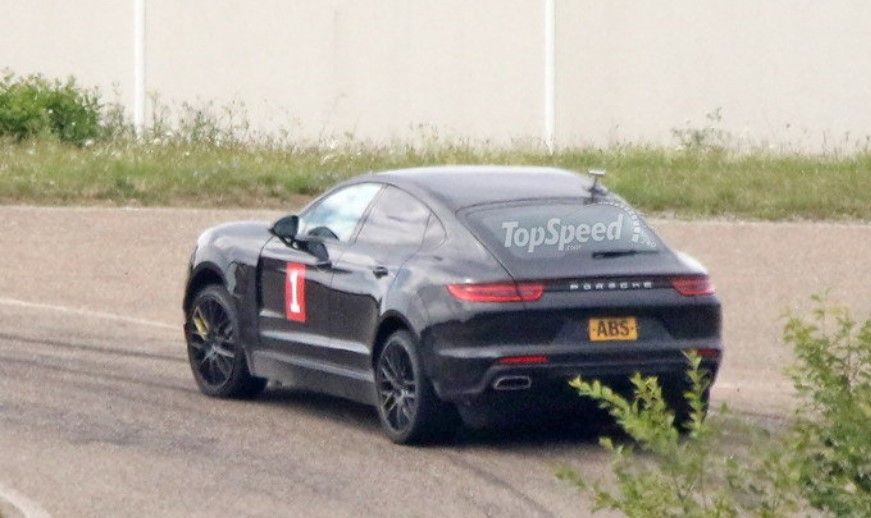 As we said, while some suggested that this may be the Mission E test platform, this is likely not the case. Even though the test mule didn’t make any noise, let’s not forget that Porsche does have plug-in hybrid cars, and so does Audi. It is safe to assume that the mule was only using its electric part of the powertrain. Regarding size, the car is rather interesting. It seems that Porsche glued the top part of a Panamera to the lower part of the Cayenne.

The car seems to be considerably lower than the SUV. It is also not as long or wide as the Panamera. The wheelbase is similar to the current Cayenne, so it is safe to assume it will share the same chassis with its sibling.

Even though the car spied a while back is nothing but a test mule we can clearly see a few traits of the 2019 Porsche Cayenne Coupe. For starters the height, length, and wheelbase are more than likely final. The result is a car that will look a lot more aggressive than its regular SUV counterpart. While it will definitely be unique, we don’t expect it to depart too much from the already well-known design started by the X6.

Expect roughly the same proportions but with a subtle hint of Porsche added to the mix. The interior should be pretty much on par with the Cayenne.

There will be differences in the back. Here the Coupe might only feature four seats in order to better accommodate its passengers. Even though the car will look like a coupe, it should offer considerably more space than the competition, especially considering that Panamera, which is lower, manages to offer an incredible amount of space in the back. 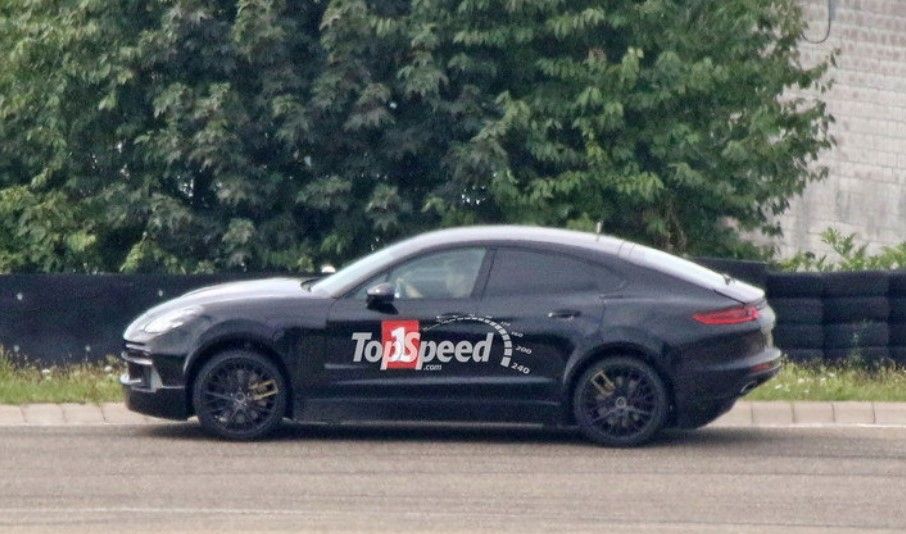 The 2019 Porsche Cayenne Coupe should get the same engines as the future Cayenne and the current Panamera. On top of that, the car should also receive a hybrid as well as a diesel powertrain. The base car is more than likely going to receive the new 2.9-liter twin-turbo V6 from the Panamera. This is capable of 440 horsepower and 405 lb-ft of torque, but it may offer more in the Cayenne Coupe. The 550 horsepower 4 liter V8 is also expected to be an option.