The ongoing model of the Navigator hasn’t exactly been the best-selling model in its class. During its production span, the SUV sold considerably less than any of its rivals and even less than its predecessor. This was mostly because it was simply not as good as it should have been. Despite costing more than $65,000, the Navigator is just an Expedition with a different interior. This is about to change, though. Last year Lincoln showcased a radically different concept than the ongoing model.

Its production version is expected to be released with the 2018 Lincoln Navigator. The SUV will likely hit the market in the early 2018, and it should be a rather impressive offering.

Even though Lincoln is looking to redefine themselves as a company, the new Navigator won’t be using anything that special regarding technology. The car will borrow quite a bit from current Ford and Lincoln models in order to become a superior package. Like before, it will continue to use the same platform as the F-150 or the Expedition. The high strength steel chassis, as well as the aluminum body, will remain.

However, it seems that Lincoln is looking to install an air suspension system as standard. This should smooth out the ride and make for one of the most comfortable offerings around. The all aluminum body will also help with weight reduction quite a bit. The early rumors suggested up to 1,000 pounds less than before. This is unfortunately not the case. The new Expedition will shed up to 300 pounds, so it is safe to assume that the Lincoln won’t be that far off.

This rather small weight loss is because of Lincoln, and Ford, chose to upgrade everything else about it. The SUV will come with a beefed up running gear and more equipment inside.

The ongoing model is basically an Expedition with different front, and rear ends. It is safe to assume that the 2018 Lincoln Navigator will be quite similar in this regard. Even though the concept was using some really interesting features such as the gull-wing doors or the motorized steps, these won’t hit production anytime soon. Instead, expect the car to share its body with the new Expedition. However, in the front, it is going to borrow quite a bit from the Continental.

Lincoln’s new corporate grille, slim headlights, and rather curvy lines should also be seen on this big SUV. Some also suggested that Lincoln may decide to offer the Navigator just as a long wheelbase model, but this has not been confirmed so far.

It is a well-known fact that some of its US made rivals are going to become more premium cars than before. Even though Lincoln hasn’t said much about the 2018 Lincoln Navigator, we may see increasingly expensive options being offered here. These could take the SUV well over $100,000. Leaving these aside, though, the Navigator will definitely offer just as much space as before but with a considerably nicer interior.

The seats are likely going to be taken straight out of the Continental. Also, the minimalist design first seen in their new flagship sedan will more than likely make an appearance here as well. 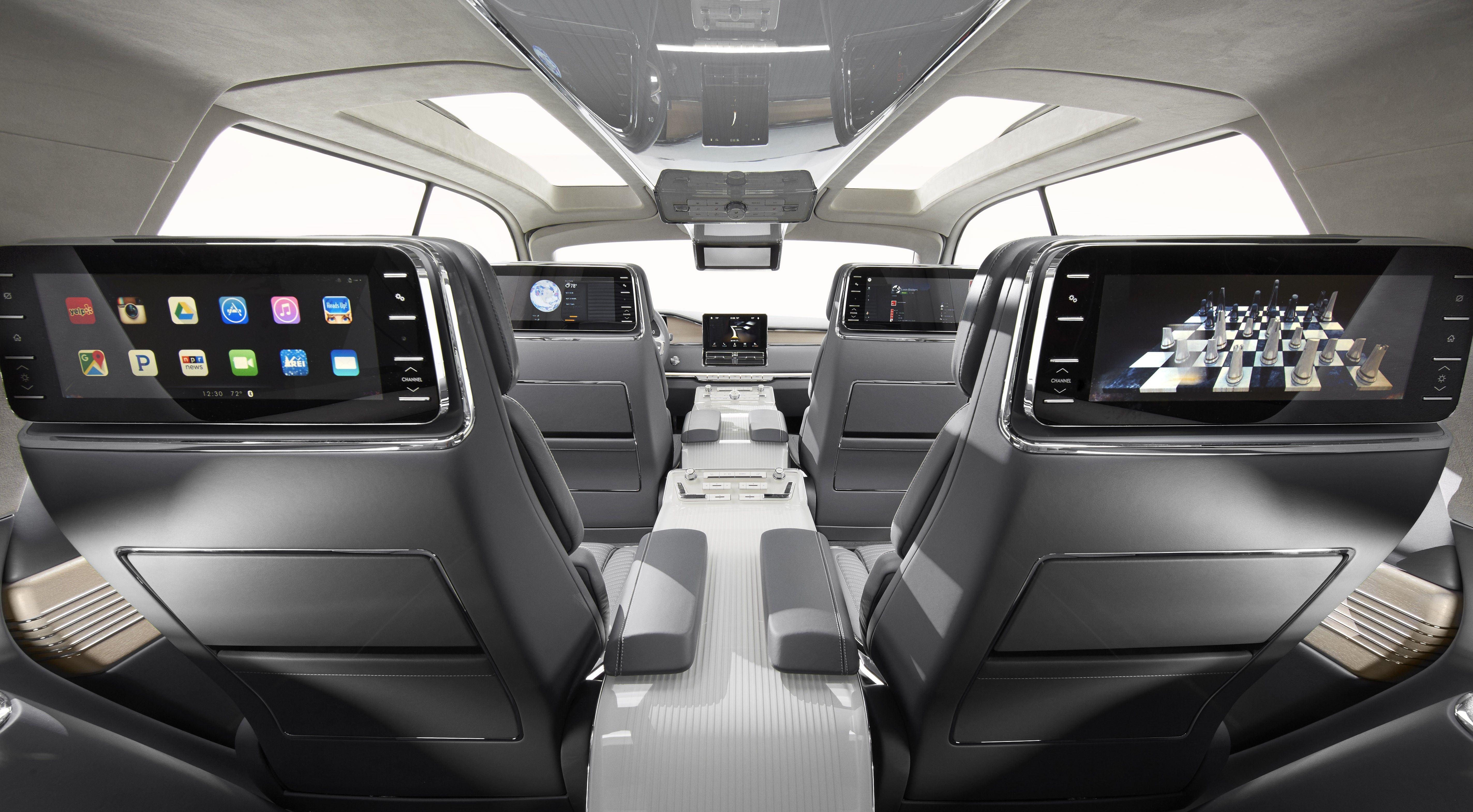 So far there have been many rumors about the engine, or engines, of the upcoming 2018 Lincoln Navigator. Many suggested that it will continue to use the same 3.5 liters EcoBoost V6 as before and it seems that they might not be wrong. Not that long ago a document leaked which stated that the Expedition would get a newly developed 3.5 liter V6. This will still be an EcoBoost, but it will have a lot more in common with the engine on the Raptor than anything else.

The document stated that the engine would make 400 horsepower and 480 lb-ft of torque which is quite impressive. In fact, it is more torque than GM’s competing 6.2 liters naturally aspirated V8. The transmission of choice will more than likely be Ford’s new ten speed automatic. While we did expect significant fuel savings, the new engine might not be as efficient as we thought.

The good part is that it will provide significantly better-towing ratings and much better overall performance than its predecessor. 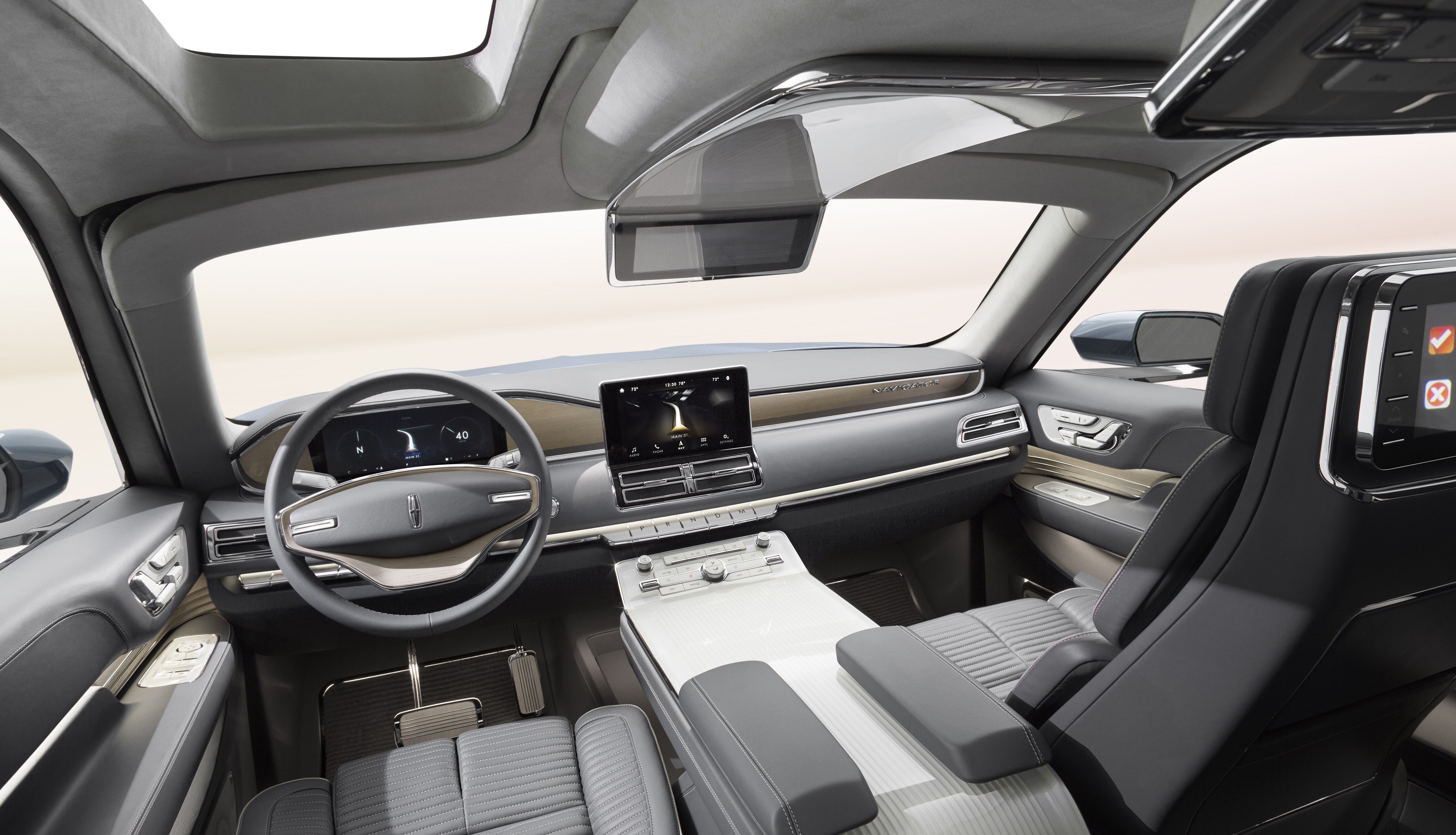 Mitsubishi’s lineup of cars is rather old at this point. Both the Outlander and its Sports version have been around …

After Land Rover had showcased mildly updated versions for the Range Rover and its Sports version, a few days ago …