Most of us love hypercars, but these are usually just too expensive for the average Joe. Instead of wishing for high-performance cars some people go out and start building their own. This is exactly the case with the 2018 Volkswagen Golf MK2, a highly tuned second generation Golf which happens to be one of the fastest street-legal cars in Europe. The car has been modified with a specific goal in mind, and that is too outrun pretty much any other car on the road. As you would expect with such a high-performance car, there is very little stock about this particular MK2 Golf.

Let’s get a closer look at it

The car’s body has been left mostly unchanged, but only on the outside. The entire underside has been reinforced in order to be able to handle all the extra power. However, the changes have been kept hidden in order to make this MK2 look like a real “sleeper”. The price for the entire project is unknown, but considering the amount of performance they were able to squeeze from the car, it is easily worth well over $50,000.

This 2018 Volkswagen Golf Mk2 has been in the works for a really long time. The first videos of the car were posted more than three years ago, but the finished project was seen only a couple of months back. As we said, they did an incredible amount of work in order to make this project viable. For starters, it weighs 2,600 pounds which are roughly 400 pounds more than the original car. This is because they added quite a bit of steel in the car’s floor and inside the cabin.

Here the builder managed to hide a roll-cage which should easily handle most types of crashes. Thanks to them, this Mk2 is not only safer but also considerably stiffer. This is highly important in such a high-performance car because it makes it predictable. Thanks to that the driver can easily push it to the limits without fearing something will go wrong. 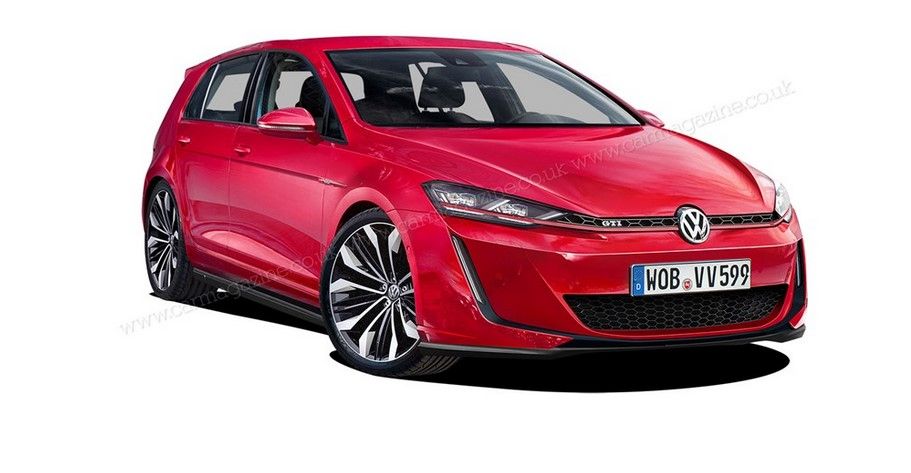 The interior of the 2018 Volkswagen Golf Mk2 is mostly stock. However, a car enthusiast will quickly notice the differences between it and an original car. The instrument cluster has been built from scratch for this particular application. The speedometer goes up to 300 km/h while the tachometer goes up to 9,000 rpm. While it looks analog, the instrument cluster is fully digital.

The rest of the cabin looks mostly stock with original Recaro seats and an original steering wheel but with racing harnesses and a sequential shifter in place.

The car’s exterior is mostly identical to the original Golf 2 GTI. The only real differences over it are the wider front fenders and the massive rear exhaust pipe. The fenders are needed because the car runs massively wide 16 inch Toyo racing slicks which provide the needed traction. 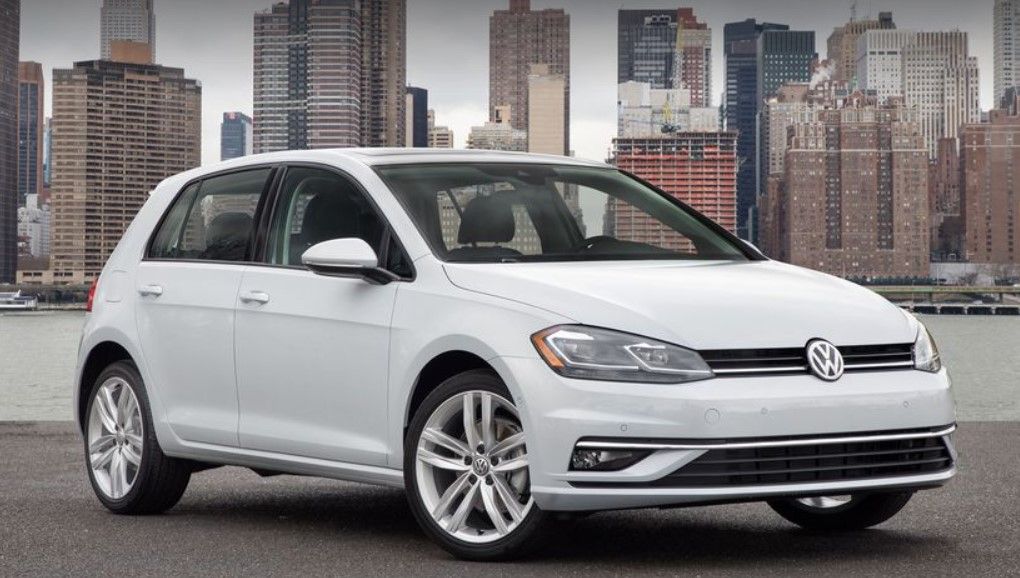 The 2018 Volkswagen Golf Mk2 boasts a 2.0 liter turbocharged inline four engine which offers a massive 1,233 horsepower and 809 lb-ft of torque. This makes it one of the most powerful engines in the World with one of the highest specific outputs around. The interesting part is that this engine is not really all that new. Instead, it is based on a Volkswagen ABF engine block. This has been first used in the Golf 3 GTI where it made just 150 horsepower. To be able to develop as much power as it does, the tiny 2.0-liter engine features very few stock parts. It has a new crankshaft, pistons, connecting rods, valves and a different cylinder head altogether.

To the engine, Boba Motoring strapped a massive turbocharger. The engine then drives a six-speed sequential racing gearbox which drives all four wheels via a Haldex-based all-wheel-drive system. The result is a car that will get from 0 to 62 MPH in just 2.5 seconds, as fast as the fastest production car to date. On top of that, it will accelerate from 0 to well over 100 MPH in less than 5 seconds. This means that this car will run the quarter mile in 8.67 seconds with a trap speed of 174.6 MPH.

This is considerably faster than the newly released Dodge Demon which is the fastest production car in the quarter with a time of 9.65 seconds, considerably slower than the 2018 Mk2 Golf.

The Mazda 3 is the company’s best selling model and for a good reason. It is reasonably cheap to own, …