Finally, first teaser is here! It’s confirmed, the big debut will be at Geneva Motor Show in March. The future SUV 2018 Volvo XC60 will be a sixth Volvo’s cars in its lineup. With the exception of the S90 and XC90, Volvo’s current lineup of cars has been around for quite a long time. Like with most other manufacturers, they first update the more expensive and usually the crossover first in order to allow the company to improve while still offering new models out there.

After the larger cars, Volvo released not that long ago the 40.1 and 40.2 concept cars which are the predecessors for the upcoming XC40 and S40. Well, even though it hasn’t been announced just yet, it seems that the 2018 Volvo XC60 is well under way, especially since not that long ago a model has been spied wearing not only camouflage but also plastic cladding on the outside in order to cover as much of the body as possible. 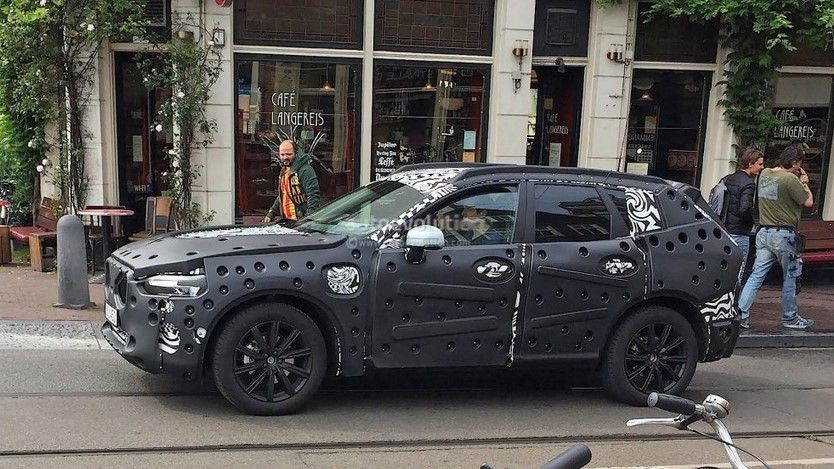 So far Volvo hasn’t commented anything about this upcoming model, but it seems it is going to be based on the same SPA architecture as the other large cars. This is a bit more different than the smaller models which are all going to be based on Volvo’s upcoming rear-wheel drive chassis. A really odd move by any means but it means that Volvo is finally listening to the market and what it wants. The future XC60 seems quite similar, at least regarding size, to the older model.

Its price is still well under wraps but considering its main competitors recently, the XC60 might start at roughly $44,000 which is more than before and quite close to the XC90. 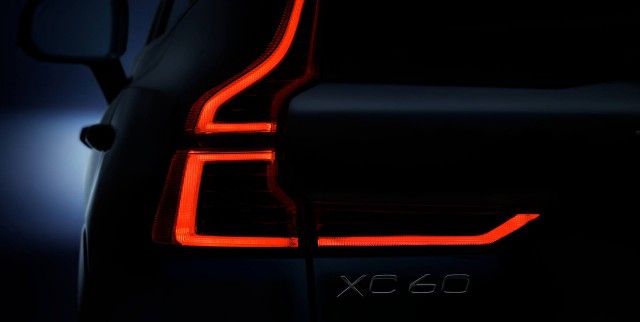 This change in the price of the 2018 Volvo XC60 will be mostly possible not only because the XC40 but the larger car might also get more expensive as well. They would still be well under the average price of their respective class but Volvo would have more room to work with options and extras, and it would certainly allow them to build better cars. If we had to take a guess on its design and considering Volvo’s latest press conference, then the XC60 is going to be a lot closer, at least regarding design, to the XC90 than the XC40 is. This means that the two might share a similar front end. 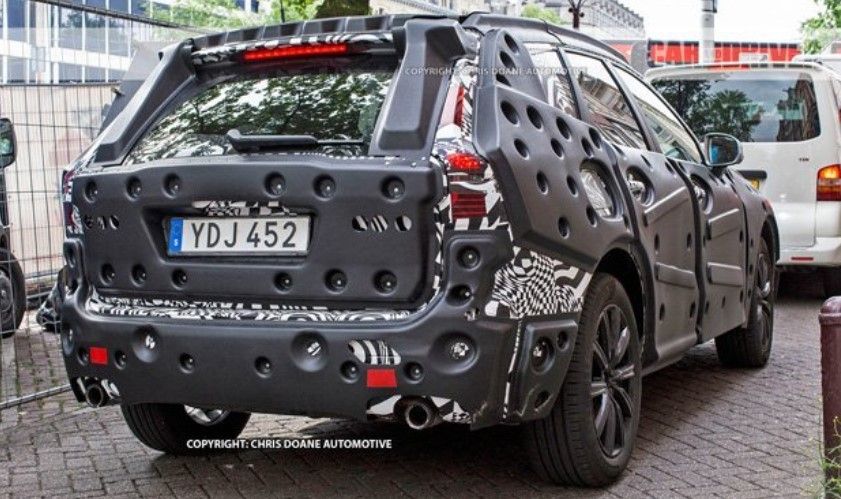 However, it is clear that the back of the two is more different with the XC60 being a bit more aggressive. Inside the cabin, there might be a similar story. Here the XC60 could quickly benefit from a slightly more high-tech look than the XC90. On top of that, thanks to the fact it will be priced quite competitively, Volvo will definitely offer a lot more features than are currently available on some of its principal competitors.

Another rather questionable decision about the future 2018 Volvo XC60 is the dismissal of larger than four cylinder engines. They proved that these engines work with the XC90, but many people want for more so why denying them this choice? This means that the car will come with two petrol engines as well as a few assorting diesel units. The base model is expected to use the same T5 found in the XC90. This will make 254 horsepower and 258 lb-ft of torque, and it should be enough for most of its buyers. A T6 with 315 horsepower and 293 lb-ft of torque is also going to be offered.

All-wheel drive is expected to be standard on both which is a departure from the larger cars. Also, this time around the XC60 might even get a full hybrid model when it will be launched at the end of 2017 or early 2018. This could offer close to 300 horsepower and with the help of a large set of batteries, it would provide close to 200 miles of all-electric range. So far they haven’t confirmed anything but considering the smaller XC40 will get an electric version, the XC60 is not going to be that far behind it.

The A7 is Audi’s flagship high-performance sedan which is slotted right between the A6 and the A8. Even though it …