A while ago Subaru released the XV Impreza which was later renamed as the XV/Crosstrek in most parts around the world. The car is actually just a hatchback Impreza with a higher ground clearance and some exterior upgrades. Even so, it sold quite well for what it is, and because of that they just released an all new model of it. The 2018 Subaru XV has been revealed in Europe, and it seems a much larger upgrade than most thought.

For starters, the car is using Subaru’s newest modular platform which also underpins the new Impreza. This is not only slightly lighter than before but also considerably more rigid and also 50% safer in the case of a crash. The size of the XV didn’t change much over the older car. It still is the same hatchback Impreza with some upgrades.

This time around Subaru also gave it more customization options so all of its customers should find a version without too much trouble. The price hasn’t been announced. Despite that, we would be surprised if the new car will cost much more than before. The base model is still expected at around $22,500 with the top end models going for not much more than $26,000.

Unfortunately, Subaru will likely skip a higher performance model again. Even though this is usually not a huge problem, it does let some people without an offering. In the future things may change but for now, the XV will be offered with a single engine option. Over the exterior and new platform Subaru also gave the XV a brand new interior.

Here the 2018 Subaru XV is pretty much identical to the regular Impreza. The car doesn’t have any real changes inside, but that is not really a bad thing. For starters, over the older model, it looks more modern, and it should be considerably better built. Even though it shares the door panels, headliner, seats, and the entire dashboard, they did some upgrades. The car now gets an electronic parking brake as standard. It also gets a larger armrest for the front seats and two cup-holders instead of just one. The infotainment system is the same 8 inch unit as on the Impreza.

This offers Apple CarPlay and Google’s Android Auto as standard, and it is a joy to use. In order to give it a joyful character, Subaru also added some unique features inside. The XV comes with orange contrasting stitching, gray or silver accents throughout as well as a new set of colors for its upholstery. In the future, we may see even more options which will definitely allow it to stand out from a crowd.

It is safe to say Subaru went for the conservative approach when it comes to the looks of the XV. In fact, the car combines the new Impreza with all the upgrades found on the older model. The front end features Impreza’s new angled headlights, larger grille and more upright front end. Black plastic protective over-fenders have also been used, and in the back, it does sport a rather bulky looking bumper protected by a black impact plastic.

The car actually features 8.7 inches of ground clearance which is very impressive for this class. Its good approach and departure angles also make it more capable than your regular crossover. 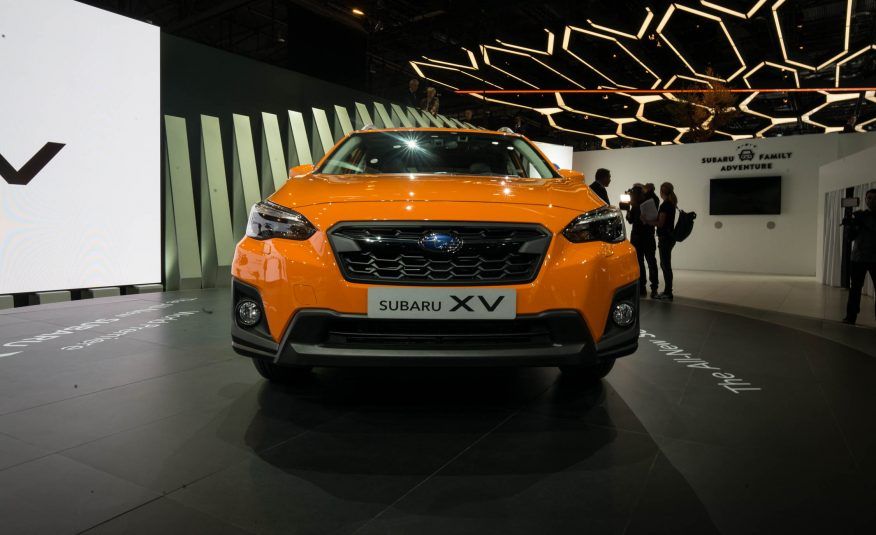 We would have loved to see a turbocharged engine under the hood of the 2018 Subaru XV. Unfortunately, they decided to stick with a 2 liter naturally aspirated flat-four mill. This is the same FB-based engine as before. However, with minor upgrades, Subaru bumped the output to 154 horsepower and 145 lb-ft of torque which is still way down in comparison to its rivals.

Like before, a CVT gearbox has been used but this time around it was tweaked to make better use of the extra power. An all-wheel drive system is still standard, and together with the faster steering rack, the 2018 XV should be even more fun to drive than before.

Despite what the rumors suggested, a hybrid is highly unlikely at this point. However, we may see a turbocharged engine later down the road, especially when considering how much more powerful its main rivals are. 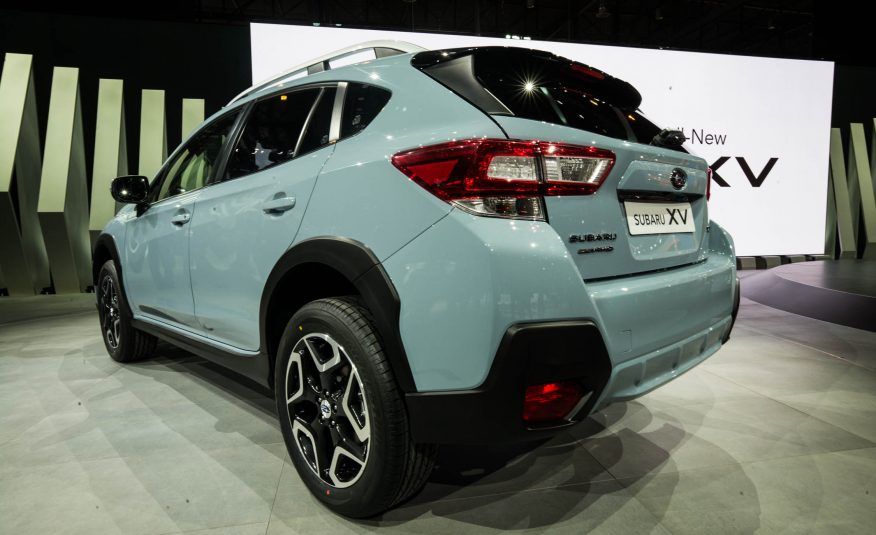 As we all know, crossovers are currently the best selling cars in the World. People moved away from family sedans …